Load cells are used in everyday life, but some people have no idea what they are. The Youtube video “What is a Load Cell?” explains everything perfectly with real-life examples that any average person can easily understand. Let’s find out more!

If you’ve used a weight scale at home, you’re actually near a load cell, which is just a force gauge. It consists of a transducer, which is used to create an electrical signal with a magnitude proportional to the force that’s being applied to it.

As the name suggests, a pneumatic load cell deals with air pressure, and this kind contains an elastic diaphragm adhered to a platform surface where the weight will go so it can be measured. There’s also an air regulator, which controls the amount of air pressure that goes into the meter, and a pressure gauge as well. When a weight is placed on a pneumatic load cell, the pressurized air or gas will balance the bulk of the object to determine its exact value.

You can check the rest of the video for more details about a load cell. 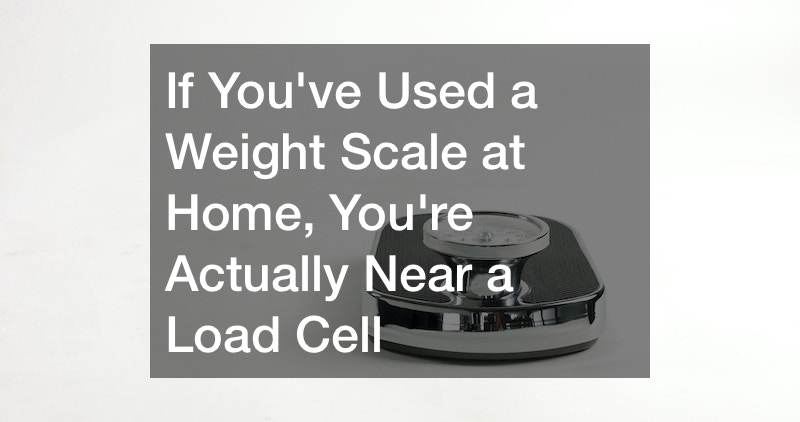