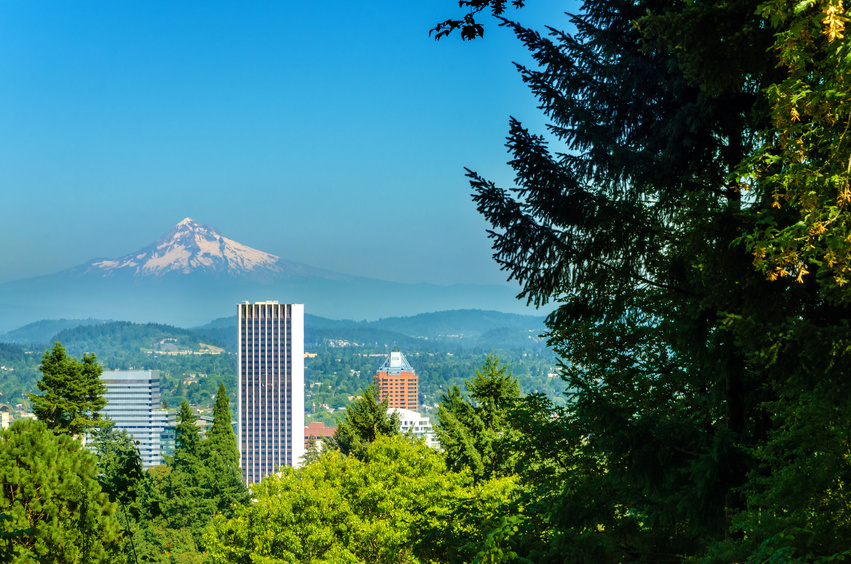 How would you feel when you put your legs on the table and complete your works while being at home?  Freelancing work is supposed to be ideal for those people who wish to enjoy the working freedom.  Media reports claim there are almost 18 million Americans who have switched their professional jobs to freelancing.  Experts hold the opinion that there would 20 percents American freelancers across the globe in 2020. They opine that number of freelancers in United States is speedily growing.

It has been recently surveyed that which cities of America has more freelancers. Los Angeles tops the list. It is said that there are 17.9 percent freelancers who are operating from Los Angeles.

Besides, Portland, Ore., is standing on No. 2 in the list. Portland is supposed to be the major hub of freelancers. There are almost 14.7 percent freelancers operating from Portland and this number is speedily growing with every passing day.

On the other hand, Miami is standing on (No. 3) in the list.  There are almost 16 percent freelancers working from Miami.

Apart from this, Minneapolis is standing on (No. 6) because most of the freelances are either attorneys or health professionals. The low cost of living cities ($551 per month) are Lexington, Ky. standing on (No. 7) Oklahoma standing on No.8.

Last but not the least Seattle is standing on No.9 because its coffee shop culture has just revolutionized the concept of freelancing.