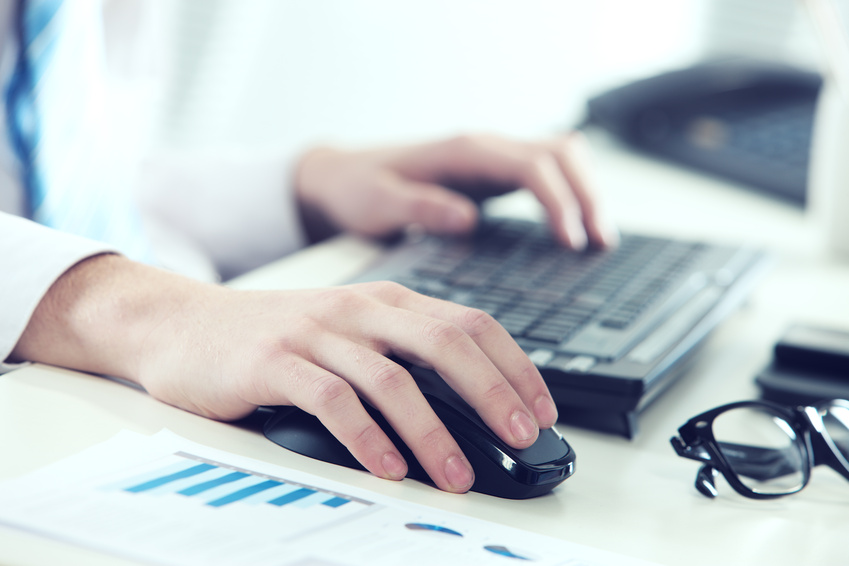 The idea of freelancing is bringing more opportunities for the IT professionals. It is said that most of the IT professionals prefer to work as a freelancer for earning some bucks. Nikhil Maggu who is working with IT consulting firm opines that “freelancing projects are totally different from our office work loads. They offer us plenty of opportunities to flourish mentally and economically”.

Basically, there are many outsourcing websites that make things easier for freelancer and for the customers. Take for the granted, freelancer.com, elance.com, Odesk.com etc. On these platforms most of the employers post their small projects for bidding. Once the freelancers posted their bids, the employers will award their projects to those freelancers who are meeting with their criteria.  This system is based on reputation. The more freelancers have reputation, the more chances of earning are there.

The concept of outsourcing websites have also expanded to the sub-content. freelanceindia. Com, hifreelancer.com, wsession.com and oncontract.com are worth citing examples. Generally speaking, most of the freelancers either work on hourly basis on the fixed project price.  It has been observed that the minimum earning of a professional freelancer is ($10 to 100) on daily basis. It depends how he completes his jobs and what services he provide.

Spokesman for various outsourcing websites said that India was the Top freelancing country in 2013 that received millions of dollars in one year.  It is said that the freelancing industry in India is speedily growing with every passing day.

Last but not the least Ikya Human Capital Solutions Chief Operating Officer TS Krishna Kumar said that most of the Indians consider freelancing job as a second source of income.  He further opines that the freelancing market in India is turning out to be mature slowly and gradually and there would be many opportunities for experts in few years to come.